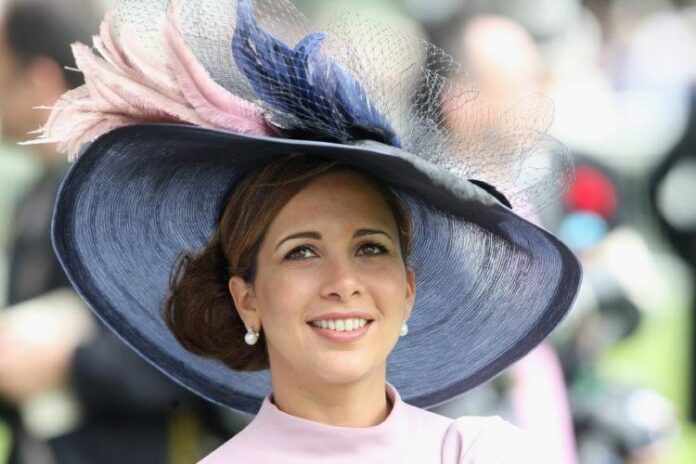 The former wife of the king of Dubai, Princess Haya, paid $ 1.6 million to “Mr. Flowers” a British bodyguard and gave him luxurious costly gifts, besides a a $66,000 vintage shotgun,$16,000 watch and cigars.

According to a source, the ruler of the Princess Wife of Dubai secretly had a two-year relationship with her engaged British bodyguard and paid at least $6.4 million to try to keep it hidden.

In a child-custody fact-finding decision in London’s High Court, Princess Haya’s two year affair Secret was revealed, claiming she “embarked on an adulterous relationship with one of her male bodyguards,” according to the Daily Mail News.

The daughter of the late King of Jordan and Ex-wife of the king of Dubai, Princess Haya also paid the same amount to keep secrecy from three of Flowers’ fellow bodyguards who knew about the suspected affair that began in 2016, Daily Mail reported, without disclosing bodyguards identities.

Initially, Flowers’ wife didn’t know more about relationship, but she quickly began to suspect. His wife’s friends have stated that after she figured out about their relationship with Princess Haya , she were distraught, decided to end their four-year marriage. Mr. Flowers leaves his wife in 2017 and the couple divorced later.

One of his family members told the outlet that Flowers’ wife would find him receiving phone calls and texts from the princess side every night when he got home.

The illegal affair was quickly revealed, however, ruining the four-year marriage life of the bodyguard Mr. Flowers—and causing the scared princess to leave Dubai with her two children after she was confronted by her husband in 2018, the sources said.